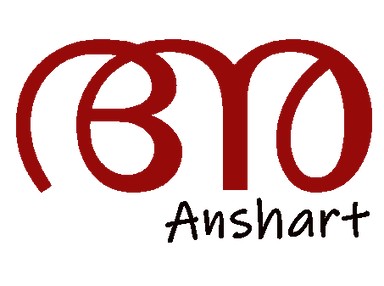 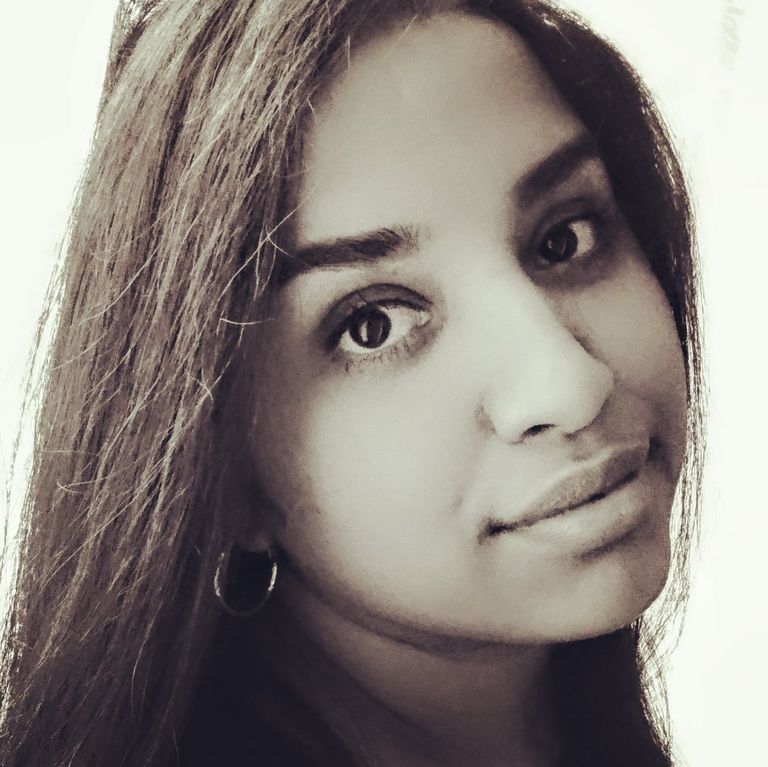 Nisha Karad was born Nisha Nair in Kozhikode, a coastal town in South India in the mid 1980’s. Having grown up both in India and abroad, the diversity in culture and landscape grew her love for color and people tremendously. Throughout her life, Nisha has always been fascinated by the different religious practices in India.

Her interest in art was cultivated during her teenage years and further developed when she graduated top of the university in “Costume and Fashion Designing” from Calicut University. She went on to pursuit a Diploma in Business Management.

After completing her education, Nisha delved even more into her art through fabric prints and weaves which gave her a first-hand experience while working for Fabindia as Merchandiser. Practice of weaving and hand printing intrigued her even more about the origins and traditional methods of artisans. Her art is often influenced by the different art forms and fabric prints of India and elements can often be found as either the subject of her artworks or as fine details. She attempts to create awareness of the ancient techniques used by different indigenous craftsmen of India, many of them now lost in time.

Nisha currently lives in the idyllic town of Koenigsbrunn, 60 kilometers outside of Munich and is currently working on her second upcoming exhibition as a part of India Week Hamburg 2021. 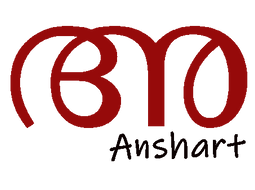